This is an level 5 alert! Paris is up in an uproar. As you know, the annual event of the Nuit Blanche has taken over the city. But an incongruous structure has appeared in crowded central Paris : we recognize EKTOP #1. It looks like the remains of a XXth century spatial experiment. Oh no! It seems to wake up. Strange lights have appeared and metallic sounds are coming out there. The satellite, equipped with spyware capturing images, endangers the freedom of the city. Wait! It seems that a mutinous crew, rising against the information dictatorship, has taken over EKTOP #1. What is their name? EXYZT?

Yes, the Exyzt crew put the satellite into action. EKTOP will certainly spy on you, but it will give the stolen images directly back to you. Transformed and rendered by our processing spyware, they will be immediatly diffused on the surrounding walls. It will then be your turn to react to them. Try to control your own image.

Who spies on who? Enjoy our distorted spyware show. 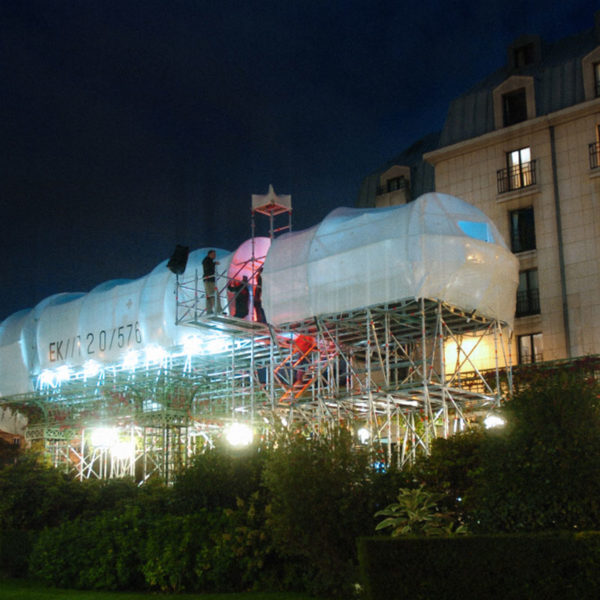 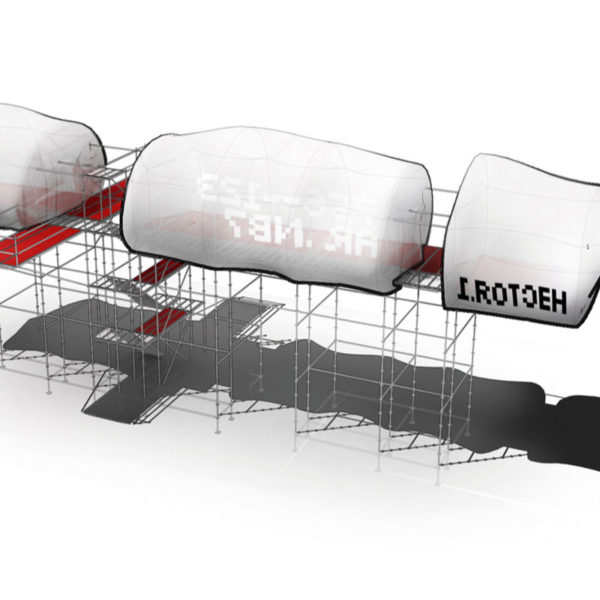 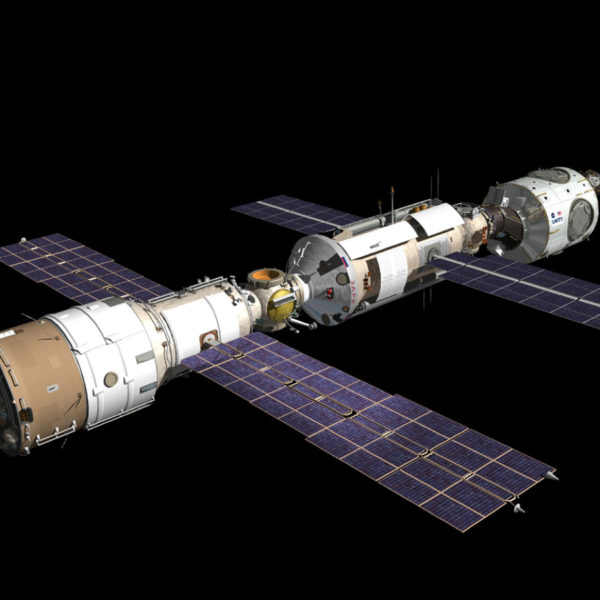